Are You Looking For

Are you looking for certified French to English translation services?

At Transaption, we provide high quality French English translation services for all materials, whether you require them for business or personal matters. Our certified native French translators know every linguistic nuance of the French to ensure you a flawless and crystal clear communication.

Our translators possess industry specific skills and experience, so that no matter how technical your material for translation, our team is ready to deliver it with 100% accuracy with the confirmed turnaround times. To ensure that the final deliverable is accurate and sounds genuine, all translations are thoroughly proofread.

French is the native language of 100 million people while another 60 million people use it as their second language. Apart from France, it is spoken in many nations around the world, including Canada, Belgium, Rwanda, Monaco, Niger, Switzerland, Haiti and the Ivory Coast. French is also the official language of several international and multinational companies, and global organizations like UNO, UNESCO and Red Cross.

Whether you’re looking to do business in French-speaking markets or you want to get your French medical report translated into English, it is important to choose the right translation agency. A slight error can kill the meaning of the whole sentence. Top of that, a translator should be aware of the target language—Old French and Modern French. From spelling to pronunciation, there are many differences between these two versions of French.

That’s why we have professional French translators who are also well versed in English.

Why Choose Our French to English Translation Services?

We have the network of experienced native French Translators who are also well versed in English. This way, we ensure you 100% accurate and high quality French translation services.

No hidden fees. No contracts. We have simple pricing with low per word rate. We offer discounts for students, NPO and bulk orders.

We offer fast French translation services, no matter the volume.

Don’t worry! Your confidential document will be kept confidential. We sign Non-disclosure Agreement (NDA) if required.

We are dedicated to providing quickly respond to customers. Our friendly team is available 24/7 through phone and mail.

Our 3 Tiered Quality Check Model ensures high accuracy on your translation service. It includes the steps given below

Once we receive your document, our professional translator converts it into the said language.

It is sent to the experts for proofreading and verification.

Quality analysts test is performed to check its accuracy. Once we make sure that the translation is flawless and meet the purpose, we send it to you.

What Our Professional French Translation Services Include

We translate French to English and vice versa for….

.docx, .pdf and many other custom file formats.

We offer captioning services in all major world languages. Plus, we have international staff.

Get Started with Your German Translation Project Now!!!

Click HERE to get your documents translated from English to French or vice versa. For any queries about our translations services, feel free to contact us at 1-888-999-8628 or send us an email at info@transaption.com . 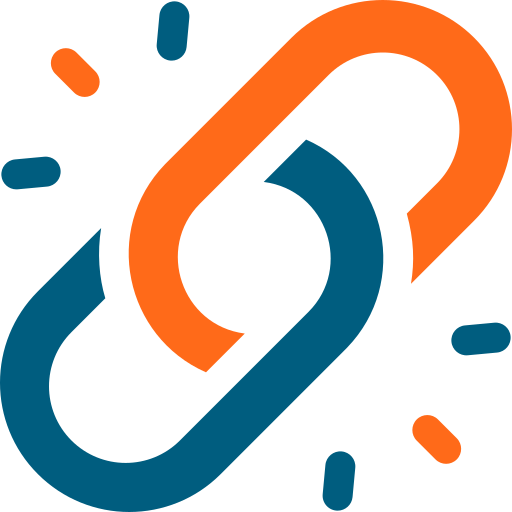